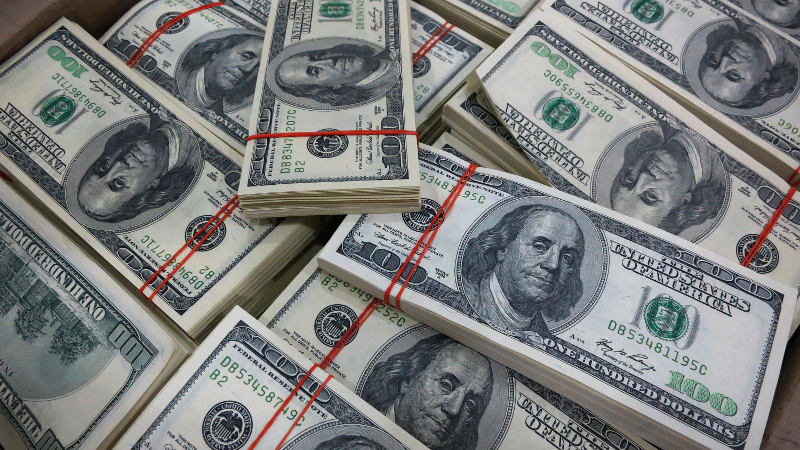 Over 90 percent of the FDI goes to the Oyu Tolgoi copper-gold mine, which is partly owned by the Mongolian government, the Bank of Mongolia said in a statement.

It will attract at least 1.3 billion U.S. dollars of FDI this year, making up one third of government revenue in 2019, according to the Mongolian Finance Ministry.

Mongolia is rich in natural resources, and FDI in the mining sector has been one of the main drivers of the country's economic growth.