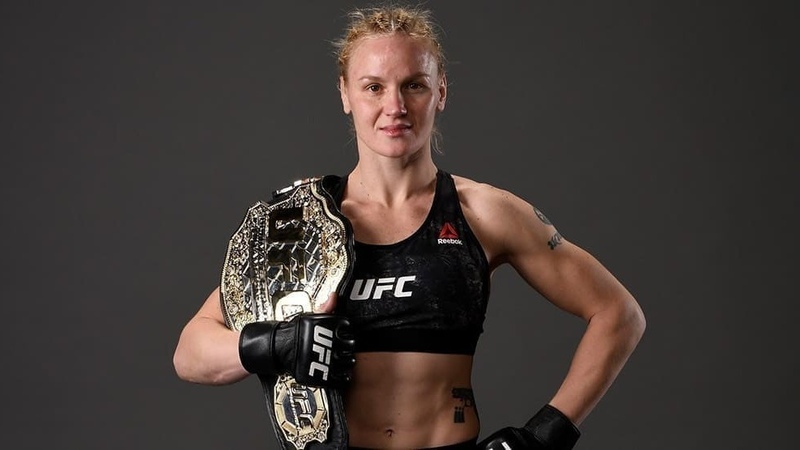 At the beginning of the second round, Shevchenko defeated rival with knockout and defended her title.

Valentina Shevchenko claimed a flyweight UFC championship in 2018 at UFC 231 with a dominant decision over Joanna Jedrzejczyk at the Scotiabank Arena in Toronto, Ontario, Canada.