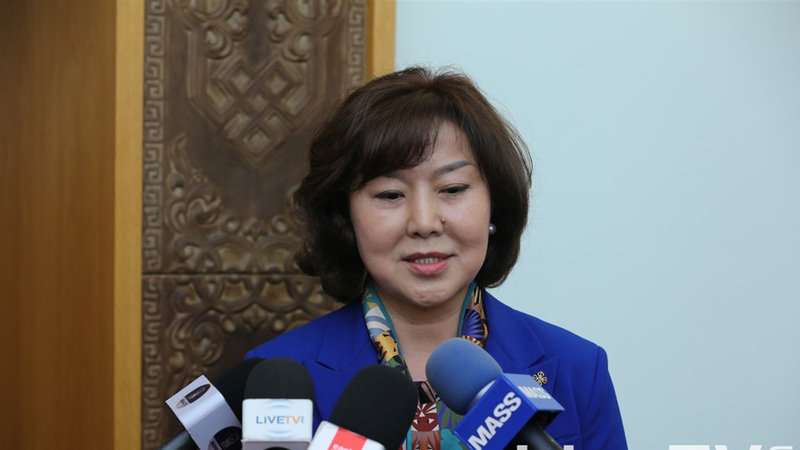 "Syphilis has been one of the most pressing problems in the Mongolian public health sector. So we are declaring war against the STD," Sarangerel told a press conference.

The minister said the national campaign against syphilis is aimed at preventing new cases in the next two years. It involves related healthcare trainings and information services in order to promote the prevention, diagnosis, and treatment of syphilis.

Sarangerel noted that the government will cover the necessary cost of the diagnosis and treatment of the disease.

There were more than 16,000 cases of sexually transmitted infections reported in the country in 2018, of which about 40 percent were syphilis, according to the Health Ministry.