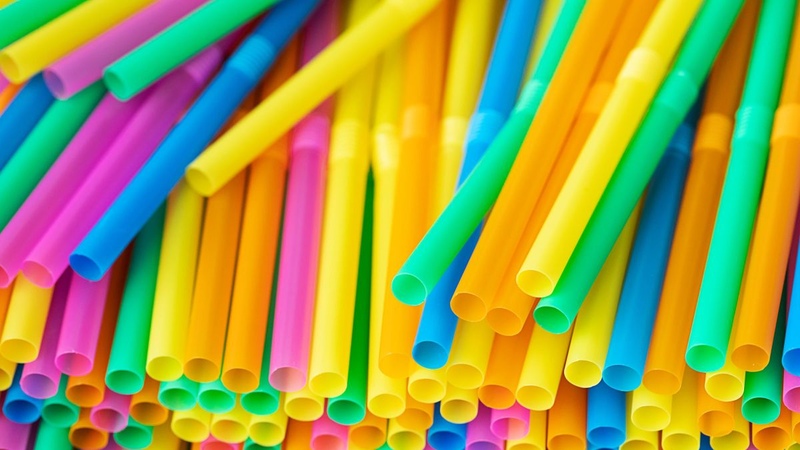 "Plastic waste ends up in our landfills and incinerators, litters our parks and beaches, and pollutes our rivers, lakes, and oceans, entangling and killing turtles, fish, and marine mammals," the Canadian leader said in a statement.

"Less than 10 per cent of plastic used in Canada gets recycled. Without a change in course, Canadians will throw away an estimated $11 billion worth of plastic materials each year by 2030."

According to the Canadian government, every year 1 million birds and more than 100,000 sea mammals worldwide are injured or die when they mistake plastic for food.

Globally, a truckload of plastic waste enters the ocean every minute, the statement said.

In May, the United Kingdom followed suit with a plastic ban by 2020. Officials estimated 4.7 billion plastic straws and 316 million plastic stirrers are used in England every year.