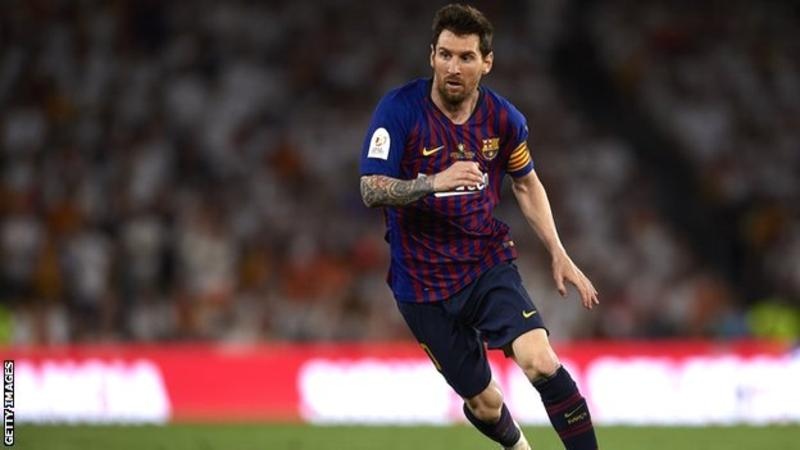 AKIPRESS.COM - Barcelona and Argentina forward Lionel Messi is the world's highest paid athlete, earning $127m (£99.8m) in the past 12 months, according to the Forbes top 100 ranking, BBC reports.

The American business magazine calculated the athletes' earnings by adding up their prize money, salaries and endorsements between June 2018 and June 2019.