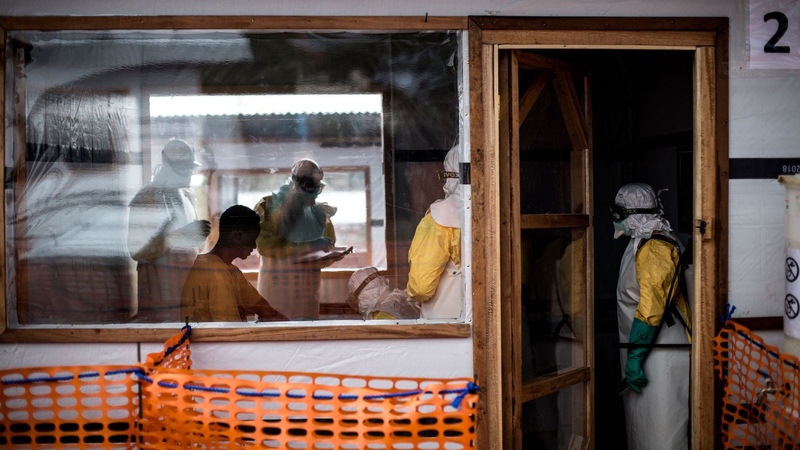 AKIPRESS.COM - The Ebola outbreak that has infected more than 2,000 people in the Democratic Republic of Congo has now spread outside the country, the World Health Organization announced Tuesday, CNN reports.

A 5-year-old Congolese boy was diagnosed with the virus in Uganda, the country's Ministry of Health and WHO said.

"The child and his family entered the country through Bwera Border post and sought medical care at Kagando hospital where health workers identified Ebola as a possible cause of illness," WHO said in a statement.

The child is receiving supportive care at an Ebola treatment unit in Bwera.

The outbreak is both the second largest and second deadliest Ebola outbreak in history. More than 1,300 people have died since it began in August. The epicenter is in North Kivu and Ituri provinces, among the most populous in the nation and bordering Uganda, Rwanda and South Sudan.