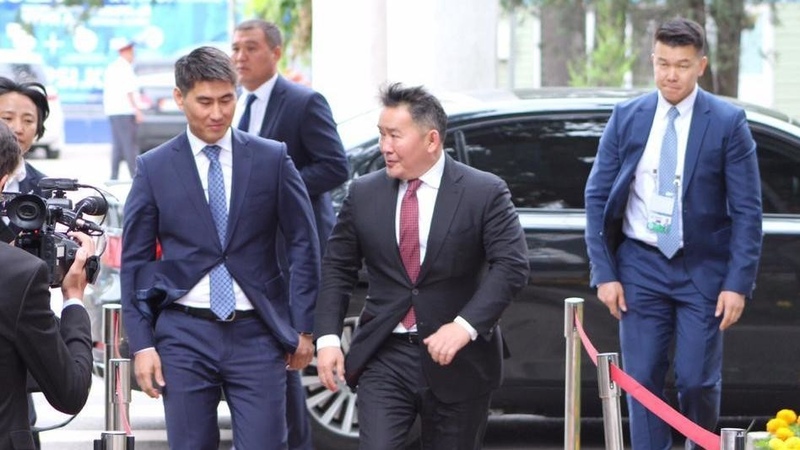 AKIPRESS.COM - The Embassy of Mongolia was opened today in Bishkek.

"I would like to stress the opening of the Embassy as part of official visit proves our country attaches a great importance to relations with Kyrgyzstan," President Battulga said.

"Mongolia is a fraternal country for Kyrgyzstan. We have many things in common, which is a good basis for further coperation," Foreign Minister Aidarbekov said