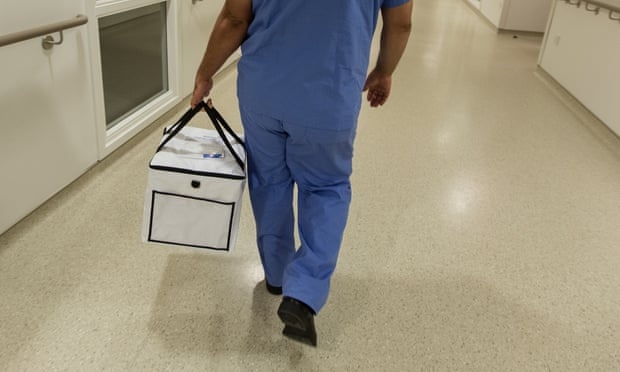 AKIPRESS.COM - An independent tribunal sitting in London has concluded that the killing of detainees in China for organ transplants is continuing, and victims include imprisoned followers of the Falun Gong movement, The Guardian reports.

The China Tribunal, chaired by Sir Geoffrey Nice QC, who was a prosecutor at the international criminal tribunal for the former Yugoslavia, said in a unanimous determination at the end of its hearings it was “certain that Falun Gong as a source - probably the principal source - of organs for forced organ harvesting”.

“The conclusion shows that very many people have died indescribably hideous deaths for no reason, that more may suffer in similar ways and that all of us live on a planet where extreme wickedness may be found in the power of those, for the time being, running a country with one of the oldest civilisations known to modern man.”

He added: “There is no evidence of the practice having been stopped and the tribunal is satisfied that it is continuing.”

The tribunal has been taking evidence from medical experts, human rights investigators and others.

Among those killed, it has been alleged, are members of religious minorities such as Falun Gong. Persecution of the group began in 1999 after it had attracted tens of millions of followers and came to be seen as a threat to the communist party.

There is less evidence about the treatment of Tibetans, Uighur Muslims and some Christian sects.

China announced in 2014 that it would stop removing organs for transplantation from executed prisoners and has dismissed the claims as politically-motivated and untrue.