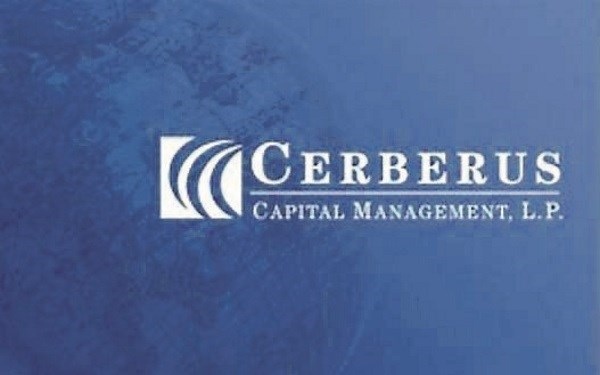 AKIPRESS.COM - New York-based Cerberus Capital Management is in talks to make its first investment in Mongolia as part of a broader push into the world’s riskiest markets, Financial Newsreported.

The private equity firm, which manages $39bn of assets including shares in Deutsche Bank and Avon, is in talks to buy a stake in the telecommunications and consumer goods units of MCS Group, one of Mongolia’s largest companies, according to people familiar with the situation. Cerberus may offer $110m for a 25% stake in the units, one of the people said.

The Mongolian deal is being negotiated by Cerberus Frontier, a new investment team created in November when Cerberus acquired SGI Frontier Capital, a Singapore-based private equity firm led by Gabriel Schulze and Alexander Benard. They specialise in emerging markets, with a particular focus on Mongolia, Ethiopia and the former Soviet republic of Georgia. Cerberus Frontier plans to raise a new fund dedicated to emerging markets, the people said.

Cerberus’s emerging markets push comes as US private equity firms explore so-called frontier markets across Asia and Africa. Mongolia, the former states of the Soviet Union and the nations of Africa have proven challenging places to invest because of volatility in economies, currencies and politics. Blackstone Group and KKR, for example, have both scaled back plans to explore frontier markets.

In Mongolia, SGI Frontier has a portfolio of loans made with funding from investors including the Overseas Private Investment, a US government agency. In Georgia, the firm has invested mainly in hydroelectric dams which use the mountainous nation’s streams to make electricity. In Ethiopia, the firm has invested in companies including Afriflora, a large rose farm KKR previously owned.