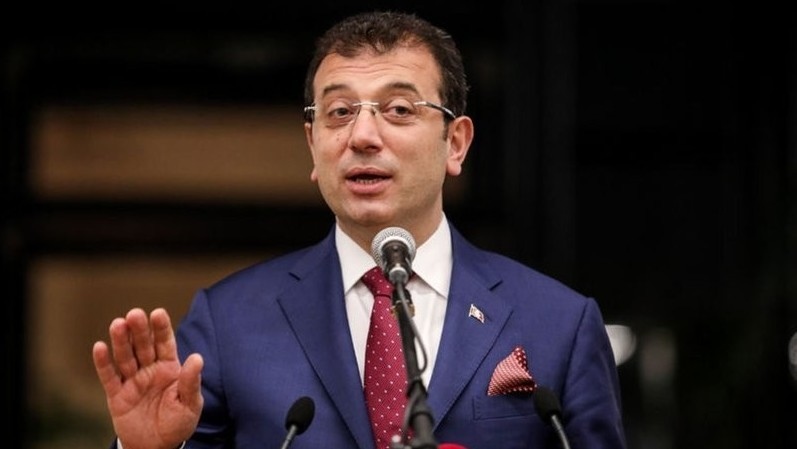 AKIPRESS.COM - Turkey's ruling party has lost control of Istanbul after a re-run of the city's mayoral election, BBC reports citing the latest results.

The candidate for the main opposition party, Ekrem Imamoglu, won 54% of the vote with nearly all ballots counted.

He won a surprise victory in March which was annulled after the ruling AK party complained of irregularities.

"I congratulate Ekrem Imamoglu who has won the election based on preliminary results," he tweeted.

But the result is being seen as a major setback for Mr Erdogan, who has previously said that "whoever wins Istanbul, wins Turkey".

In his victory speech, Mr Imamoglu said the result marked a "new beginning" for both the city and the country.

"We are opening up a new page in Istanbul," he said. "On this new page, there will be justice, equality, love."