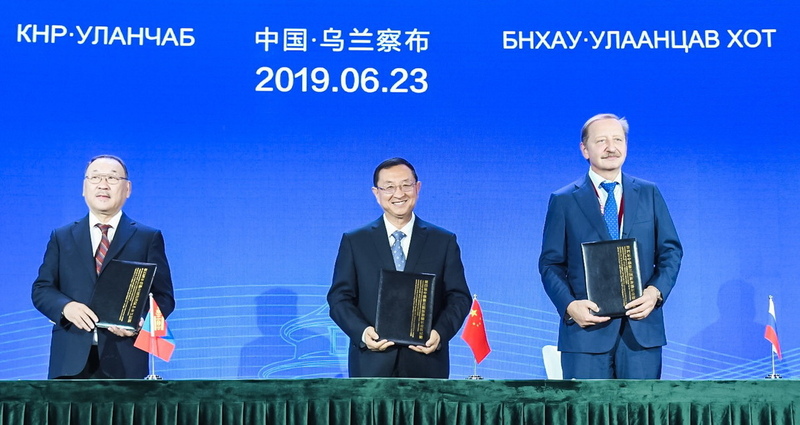 AKIPRESS.COM - With the aim of deepening trilateral cooperation in the tourism sector, the Fourth Tourism Ministerial Conference of China, Russia and Mongolia was held on Sunday in Ulaanqab, a city in the Inner Mongolia autonomous region, China Daily reported.

Attending the event were Luo Shugang, China's minister of culture and tourism; Alexey Konyushkov, deputy head of the Federal Agency for Tourism of the Russian Federation; and Ts. Tsengel, state secretary at the Ministry of Nature, Environment and Tourism of Mongolia. They were joined by hundreds of representatives from the tourism, culture, academic and media sectors from the three countries.

Luo, who delivered the keynote speech, pointed out that tourism cooperation is such a vital part of the trilateral relationship that it plays an irreplaceable role in deepening friendship and understanding among the people of China, Russia and Mongolia.

According to Luo, the most noteworthy development in tourism since 2016, when the first ministerial conference was held, is that the number of mutual visits among the three countries is steadily rising.