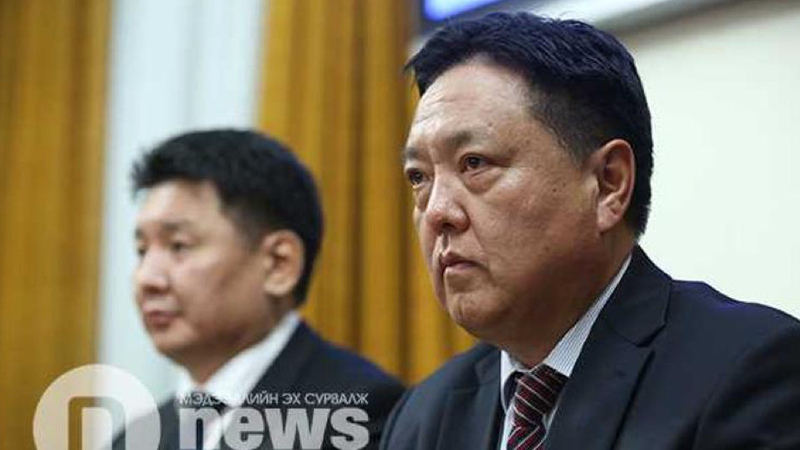 AKIPRESS.COM - Former Mongolian Prime Minister Mendsaikhan Enkhsaikhan was released on Friday a day after his arrest for allegations of abuse of power and corruption, Xinhua reported.


"The Independent Agency Against Corruption (IAAC), Mongolia's top anti-corruption body, arrested Enkhsaikhan without a court order. Thus, we decided to receive a request made by an attorney of Enkhsaikhan for him to be released immediately," said a court in Sukhbaatar district in Ulan Bator in a statement.

Enkhsaikhan is suspected of misusing his position and corruption while working as minister in charge of mega projects such as Tavan Tolgoi coking coal mine located in the South Gobi desert, according to the IAAC.