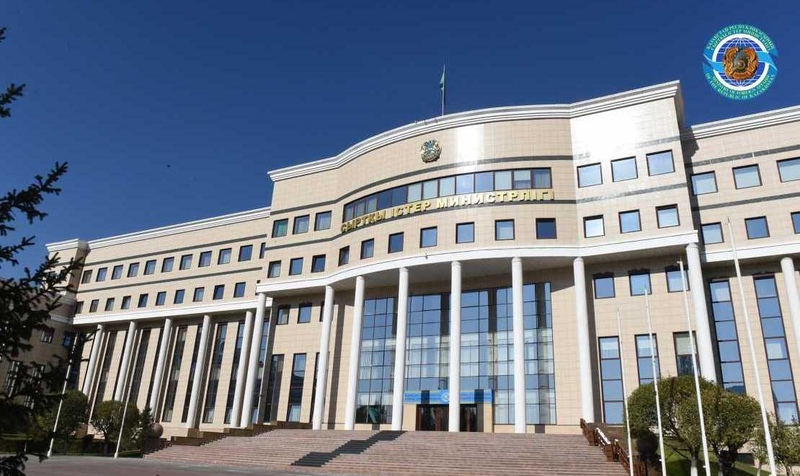 AKIPRESS.COM - From 2018 to the first half of 2019, 29 projects with foreign capital were implemented with the assistance of Kazakh Invest National Company JSC, the Ministry of Foreign Affairs reported.

By the end of the year, another 28 projects are expected to be commissioned. In total, 57 projects worth US$5.1 billion will be jointly implemented with anchor investors and transnational corporations (TNCs), creating more than 10,000 jobs.

In 2019, Kazakh Invest plans to ensure the commissioning of US$2 billion worth of projects with foreign investor participation. Around 40% of the total number of projects put into operation will be within the new sectors of the economy, including renewable energy, and information and communication technologies. The total cost of planned renewable energy plants to be commissioned, including solar, wind and hydro power, will be US$680 million.

In addition, according to the key indicators of the National Investment Strategy for 2018-2019, Kazakh Invest has set the task of attracting at least eight TNCs annually and creating two joint ventures with anchor investors. In 2018, eight TNCs were attracted for a cumulative investment of $930 million, and two joint ventures cumulatively worth US$335 million were created. Among these TNCs are the Linde Group (Germany), Farm Frites (Netherlands), Carmeuse Group (Belgium), China Triumph International Engineering (China), Phoenix Global (UAE), Yildirim Holding (Turkey), United Green (UK), and CG Corp (Singapore). This year Kazakh Invest will target such companies as Russian ECO Culture, American Tyson Foods, Valmont, and AGCO, French Servier, and German Tonnies.

Over the past two years, the company has built 'soft infrastructure' for investors, activities have been established to clarify Kazakhstan's legislation and procedures, decision-making has been more transparent, and 'red tape' has been reduced.

Between 2018–2019, Kazakh Invest provided more than 1,100 consultations to investors. Within the Investment Ombudsman's activity, Kazakh Invest received 91 requests from investors on issues arising in the course of investment activities, 48 of which were positively resolved, 13 were clarified in accordance with the current legislation, whilst 30 are in progress.