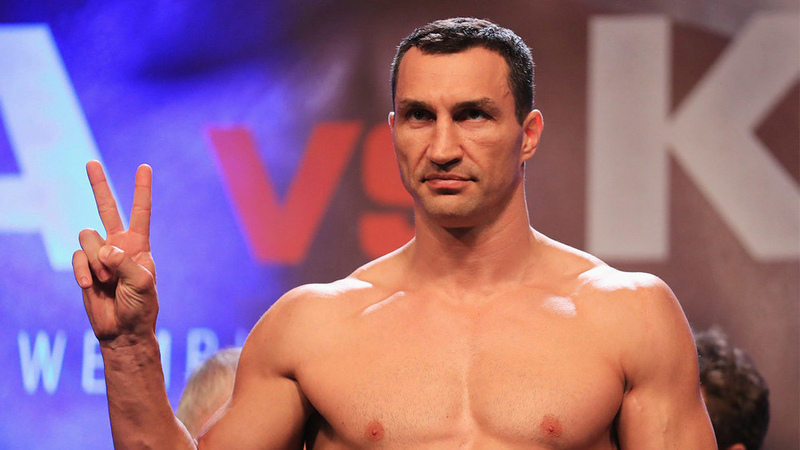 AKIPRESS.COM - Former heavyweight champion Wladimir Klitschko says his boat trip off Spain with family and friends was cut short after a fire broke out on board.

The 43-year-old Ukrainian said in a tweet Tuesday the group was evacuated from the motor yacht in the Mediterranean Sea on Sunday night,   Associated Press  reports.

Spain’s Maritime Rescue Service confirmed it responded to an emergency call, though a spokeswoman declined to provide the identities of those involved because of privacy rules.

The spokeswoman told The Associated Press the yacht carrying nine people reported a fire in its engine room and was drifting 10 miles (16 kilometers) southwest of Port Adriano, which is on the island of Mallorca. Nobody was hurt.

The official spoke on condition of anonymity in accordance with the agency’s rules.