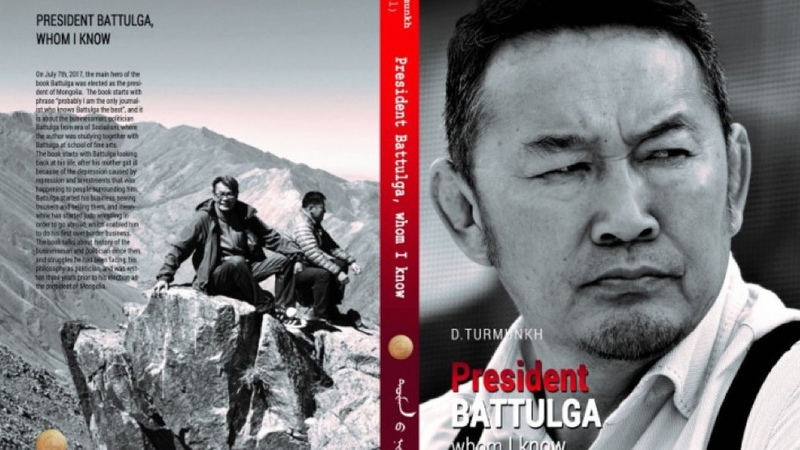 AKIPRESS.COM - The Singapore-based subsidiary of Penguin Random House has announced that it obtained the right to publish a Book on President of Mongolia Khaltmaagiin Battulga, the President's press service said.

Titled Battulga, Whom I Know, the book will be the international debut of Mongolian author and journalist Turmunkh Dorjkhand.

Penguin Random House will publish 20 thousand copies of the biography of the President of Mongolia and novel-essay Sankara also by Turmunkh—both in English and Chinese within 2019.

Speaking about the book, Gaurav Shrinagesh, CEO of Penguin Random House South East Asia, noted that “the President has led a life less ordinary and his story is a valuable addition to our growing repertoire in Southeast Asia.”

Established in Britain in the 1800s, as of 2018, Penguin Random House has around 11 thousand employees, and annually publishes close to 800 million books of 15 thousand genres through its 250 publishing operations.