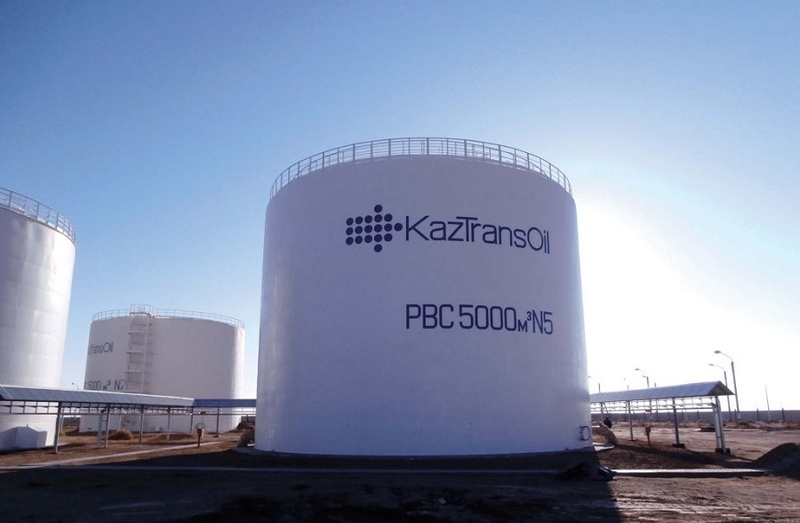 AKIPRESS.COM - Kaztransoil said on Tuesday it had agreed a mechanism with Russia’s Transneft on compensation for Kazakhstan’s share of Urals oil that was contaminated in April and May in the Druzhba pipeline, Reuters said.

The Kazakh pipeline monopoly said in a statement that Transneft had proposed the mechanism to make it easier to work out compensation due to Kaztransoil for oil that was loaded from the Baltic port of Ust-Luga.

Kaztransoil did not give any details on the proposed calculation mechanism and sums to be paid, adding that Transneft would provide this to concerned parties.

Kaztransoil acts as an operator for Kazakh oil producers that send supplies via Russia. Kazakh suppliers pump about 1.5 million tonnes of oil per month via the Russian ports of Ust-Luga and Novorossiisk