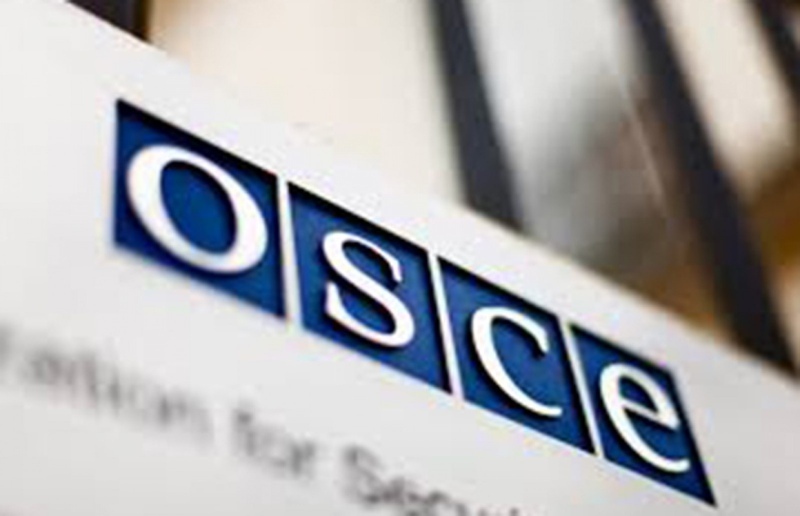 AKIPRESS.COM - The OSCE Representative on Freedom of the Media, Harlem Désir, on June27 called upon the authorities of Tajikistan to investigate reports that a journalist’s family members were intimidated and to reconsider the withdrawal of press accreditation for a Radio Free Europe-Radio Liberty (RFE/RL) correspondent in Dushanbe, the OSCE reported.


Reportedly family members of the journalist Humayra Bakhtiyar were intimidated by officials, in order to put pressure on her to return to Tajikistan. Bakhtiyar left Tajikistan in 2016, following several years of pressure from the security services and currently lives in Europe.

“I am worried by reports from Tajikistan about pressure on Humayra’s family. Humayra is a courageous journalist and has been a regular participant in the work of my Office on safety of female journalists. Journalists and their family members must be free from intimidation and reprisals for pursuing their work,” Désir said, “I call on the authorities to fully investigate these reports and ensure the safety of Humayra and her family.”

In the 2018 OSCE Ministerial Council Decision on Safety of Journalists the States recognized that the work of journalists can put them, and their family members, at risk of violence, as well as of intimidation and harassment.

In a separate case on 26 June, RFE/RL reported about the withdrawal of accreditation of their correspondent in Dushanbe, Barotali Nazarov (pen name: Barot Yusufi), allegedly due to his critical reporting. According to the RFE/RL management, four other correspondents’ accreditations are still pending.

“It is of great concern that a journalist working for a critical outlet is denied press accreditation. Accreditation should not serve as a tool to control content or restrict the flow of information,” said Désir, “I call on the authorities to reinstate Barotali Nazarov’s accreditation and to issue accreditation to his colleagues at RFE/RL.”