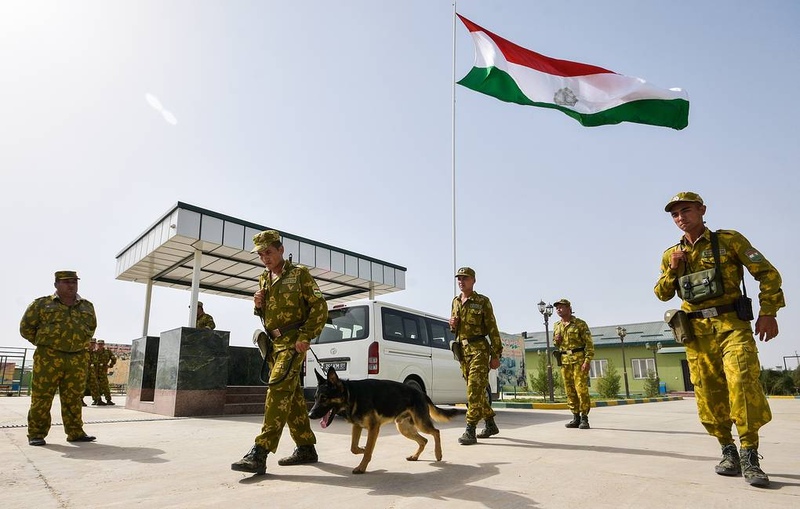 
"From our part, we will bolster the forces of the Republic of Tajikistan through the Ministry of Defense and Russian special agencies, including during the implementation of the program to modernize the Tajik Armed Forces," the press service of the Russian Security Council quotes Patrushev as saying.

Experts point out that major threats to the CSTO countries are posed by northern provinces of Afghanistan, where terrorist groups are becoming increasingly active, militants returning to their home countries from Syria and Iraq.

The stable trend of increasing tensions on the Tajik-Afghan border is the most worrisome for the armed forces.

To counter terrorism on the CSTO borders, the potential of the Russian Kant base in Kyrgyzstan should be exploited to the full, Russian Defense Minister Sergey Shoigu said in late April during talks with Kyrgyz Chief of the General Staff, Major General Rayimberdi Duishenbiev.