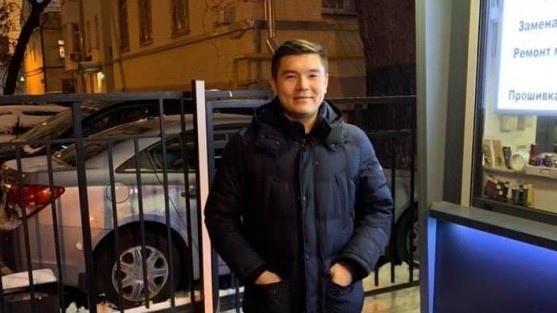 AKIPRESS.COM - Aisultan Nazarbayev has reportedly tried to commit suicide in London on June 5 threatening police to jump off the height.

"The grandson of Kazakhstan’s president bit a police officer as he tried to stop him killing himself, a court heard. Aisultan Nazarbayev, 28, is accused of attacking PC Ross Sambrook after he was found in a stranger’s flat on June 5,"  Court News UK said.

Southwark Crown Court heard police had been called to Nazarbayev’s hotel two days earlier after he climbed onto the balcony and threatened to jump.

In September 2017, Aisultan Nazarbayev confessed on his Facebook page to using drugs after his father Rakhat Aliyev died.

Rakhat Aliyev, the former son-in-law of Nursultan Nazarbayev, was found hanged in his prison cell in February 2015 just before he was due to testify in an extortion trial. Aliyev fell out with Nazarbayev in 2007 after reportedly revealing his presidential ambitions, was stripped of his post as ambassador to Vienna and ended up divorced.