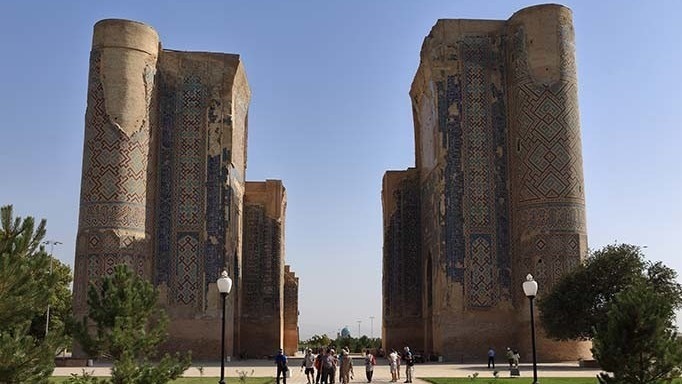 “The document welcomes the measures taken by the leadership of Uzbekistan to protect the world heritage sites, including the adoption of a government decree on the suspension of all construction works in historic cities. It contains specific recommendations for the further development of the city and decides to keep Shakhrisabz on the list of world heritage that is under threat,” Abdukhakimov said.

At the same time, the Uzbek side is tasked to develop a draft plan for the regeneration of the city within two years.

In June 2018, a delegation of Uzbekistan headed by Deputy Prime Minister Aziz Abdukhakimov visited Bahrain to attend the 42nd session of the UN World Heritage Committee. Exclusion of the historic center of Shakhrisabz from the UNESCO World Heritage List was considered then.

Then the head of the delegation of Uzbekistan in his speech noted that the work carried out in the historic center of Shakhrisabz was aimed at improving the living standards of the local population. It caused a debate between the members of the World Heritage Committee which led to the creation of a working group to develop an alternative draft resolution, providing for the preservation of the historic center of Shahrisabz on the UNESCO World Heritage List.