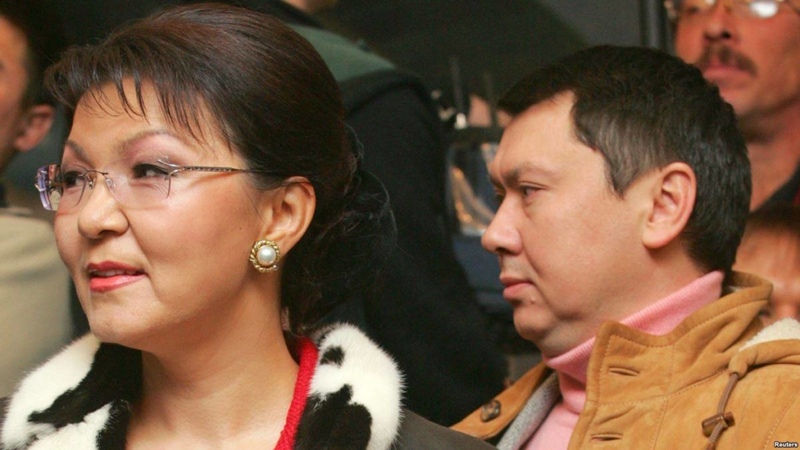 AKIPRESS.COM - In the three years since the death of President Nazarbayev’s former son-in-law Rakhat Aliyev, investigators and researchers have tried to piece together the schemes that allowed him to launder his significant wealth, the Eurasia Democracy Initiative said in its report.

The research suggests that Dariga Nazarbayeva used a passport in the name of ‘Dariga Aliyeva’ to open these accounts, which would have allowed her to potentially circumvent due diligence procedures associated with being a ‘politically-exposed person’. However, the report argues that the mere possession of such a passport is in violation of the Kazakh Criminal code, as Aliyeva was not her legal name at the time.

The article also details what is known about Dariga’s fortune, estimated at nearly $600 million, and how much of it emanates from her husband’s notorious reign at the helm of Kazakhstan’s National Security Committee, the KNB.