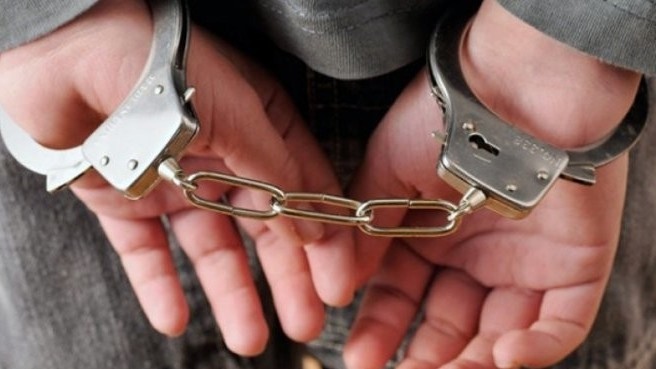 AKIPRESS.COM - Tajikistan has opened a criminal investigation after 14 prison inmates died of food poisoning while being transferred from Tajikistan's northern Sogd region to prisons in Dushanbe, Norak, and Yovon in southern Tajikistan on July 7, RFE/RL reports.

"During transportation, one of the prisoners shared three pieces of bread with another 15 inmates in Varzab Valley," the Justice Ministry said in a statement. "Their health deteriorated when they arrived in Dushanbe."

It said that "16 prisoners, who were in the back of one of the cars, experienced nausea, dizziness, vomiting" half an hour after consuming the bread.

Medical staff were only able to save the lives of two of the prisoners, according to the statement, which was relayed by the Khovar state information agency.

The Prosecutor-General's Office has launched a probe into the incident.

The incident was the second case of mass deaths among prisoners in Tajikistan in the past two months. Unrest in Vahdat prison, 20 kilometers east of Dushanbe, left 29 prisoners and three guards dead on May 19.