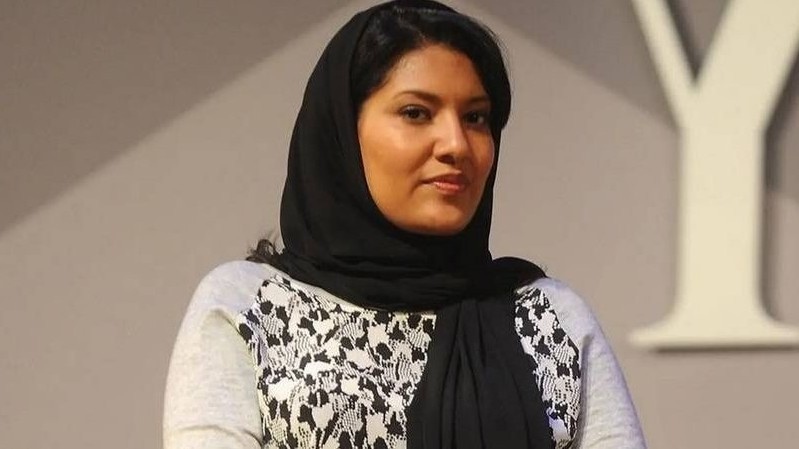 AKIPRESS.COM - A Saudi princess accused of ordering her bodyguard to assault a workman has gone on trial in Paris in absentia, BBC reports.

Her bodyguard, who is alleged to have made the man kiss her feet as part of the 2016 attack, is also on trial.

Both Princess Hassa, who is the subject of an international arrest warrant, and the bodyguard deny wrongdoing.

Neither the princess nor her accuser were in court, AFP reported. But the bodyguard, Rani Saïdi, was there on Tuesday, surrounded by his family.

Her team has said she is the victim of false allegations.

"The princess is a caring, humble, approachable and cultured woman," her lawyer Emmanuel Moyne told Reuters news agency before the trial began.