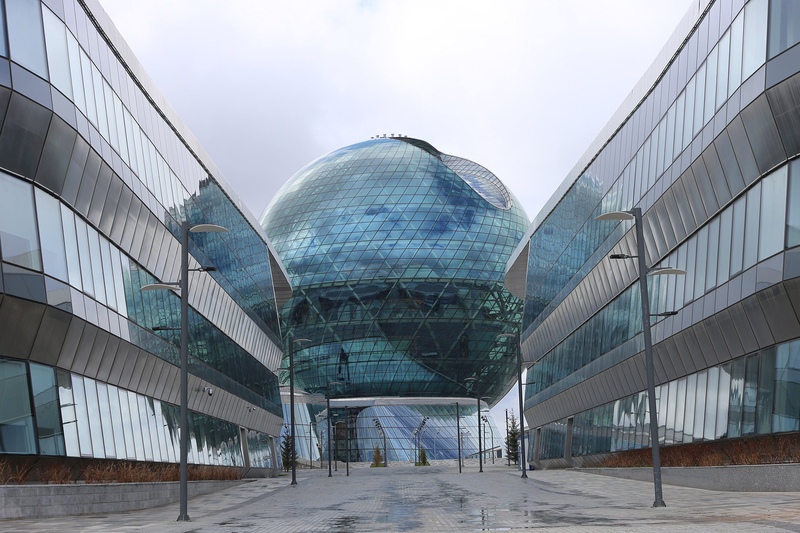 AKIPRESS.COM - The 12th Ministerial Conference of the World Trade Organization (WTO) will be held in Nur-Sultan in June 2020, the deputy director of Congress and Exhibition Events Department of National company Astana EXPO-2017, Indira Karazhanova, said on June 10, the New Europe reported.

“One of major events planned next year is the meeting of General Council of the World Trade Organization. Recently, the member countries of the Organization unanimously voted in favor of holding the 12th Ministerial Conference of the WTO in Nur-Sultan in June 2020. We expect the attendance of the trade ministers from 164 member countries and 20 observer countries of the WTO. The total number of participants in the event will exceed 4,000 people,” Karazhanova said.

Astana EXPO-2017 activities include the organisation and conducting of World’s Fair EXPO-2017 in Astana; development and promotion of EXPO-2017 main theme “Future Energy”; facilitation of new technologies implementation in Kazakhstan; facilitation of development of tourist industry in Kazakhstan and attraction of investment to the tourist infrastructure; participation in research and development work and experimental design in the field of technology, technics and ecology; and participation in development and promotion of energy-saving technologies and providing ecological security of the JSC facilities.