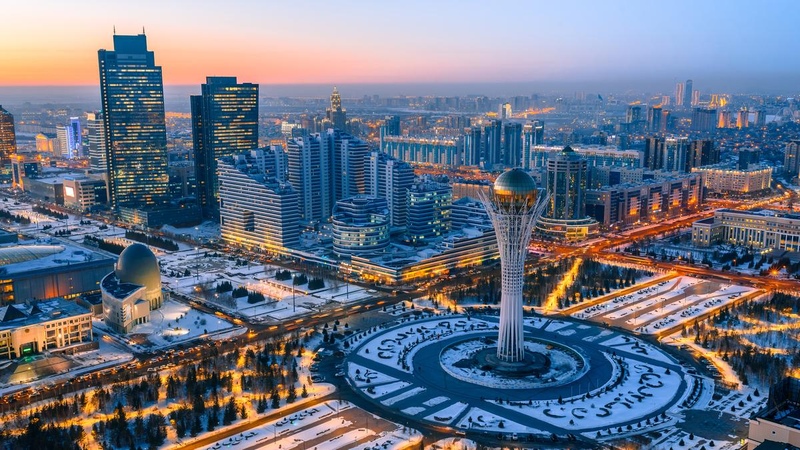 AKIPRESS.COM - The high-level Astana peace talks on Syria will be held in Nur-Sultan in the beginning of August, followed by a summit in Turkey, Russian Special Presidential Envoy for the Middle East and Africa, Deputy Foreign Minister of Russia Mikhail Bogdanov said on July 10,  TASS reported.


"The very beginning of August will see a regular Astana peace talks international meeting on Syria held in Nur-Sultan. We have some new developments, namely representatives of Lebanon and Iraq will take part for the first time as observers, in the same status as Jordan," he said answering a TASS question. "This is a new and important element. The Astana peace talks summit in Turkey will be held after the Nur-Sultan meeting."

"We need specific agreements to consolidate them at the highest political level during the summit," Bogdanov specified.

The envoy also answered the question on how the Idlib situation is resolved, particularly in the context of shelling of Turkish watch posts. "Military colleagues are in constant contact with all the invested parties, naturally with Syria, Turkey, Iran and the United States." "They [the military] are monitoring the developments on the ground. The key task is to eliminate the terrorist presence from the Syrian territory, from the Idlib zone, swarmed by tens of thousands of terrorists," he said.

Earlier, Turkish President’s spokesman Inrahim Kalin announced that the trilateral summit of Russia, Turkey and Iran on Syria will be held in Turkey in August.