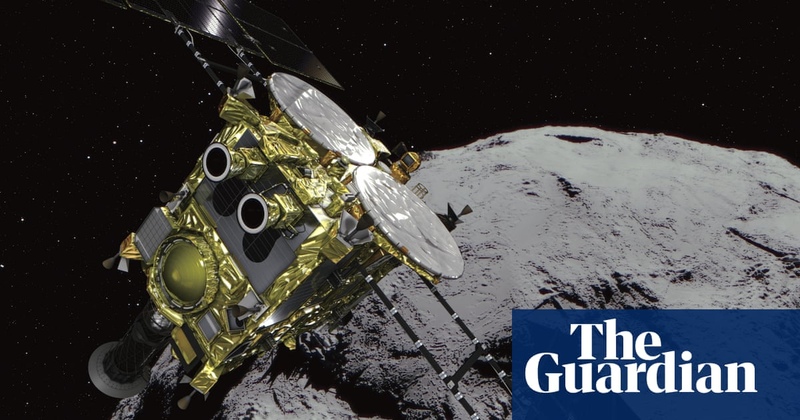 AKIPRESS.COM - A Japanese spacecraft landed on a distant asteroid on Thursday and collected underground samples that scientists hope will provide clues to the origin of the solar system billions of years ago, Japan's space agency said.

The Hayabusa2 spacecraft created a landing crater on the rocky asteroid in April by dropping a copper impactor. It landed inside that crater on Thursday and collected samples that scientists believe contain valuable data unaffected by space radiation and other environmental factors.

Hayabusa2 is the first spacecraft to successfully collect underground samples from an asteroid. A similar mission is planned by the U.S. National Aeronautics and Space Administration on another asteroid, Bennu.

The Japan Aerospace Exploration Agency, or JAXA, said data show Hayabusa2 touched down and rose safely after collecting the samples. The moment the success was announced in the command centre, everyone stood up, cheered and applauded.