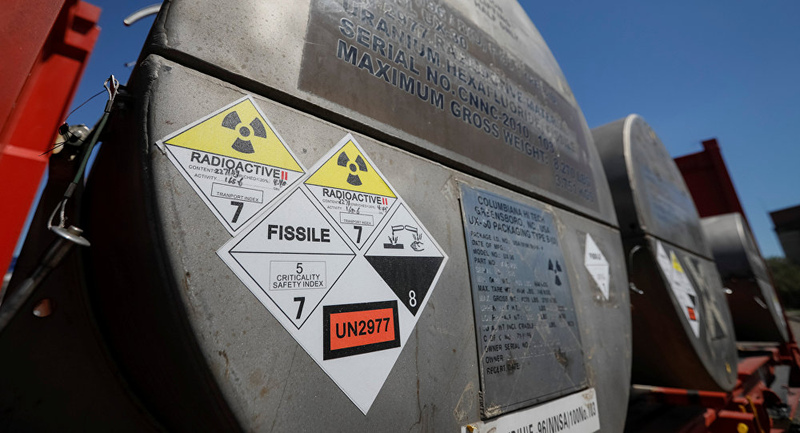 “Kazatomprom reiterates its long-held belief that intervention in any form is undesirable, as it can create significant distortion in an already fragile nuclear fuel market by incentivizing uneconomic production that relies on government support. A healthy global uranium market is the best solution to ensure future U.S. security of supply.”

As a trusted international partner and supplier of uranium and nuclear fuel products, Kazatomprom delivers to utility customers around the world, including a number of customers in the US. In recent years, most of the major uranium mining companies, including Kazatomprom, have reduced production volumes, with the belief that these measures, and not market intervention, will help rebalance supply and demand and ultimately lead to a sustainable recovery of the uranium market.

In its original submission to the US Department of Commerce (“DoC”) in September, 2018, Kazatomprom stated its commitment to transparency and a commercial focus, clarifying that the company does not receive any state support or subsidies, counter to the claims of some respondents to the 232 investigation. The company also highlighted its concern that some utilities operating nuclear power plants in the US already face challenges competing against cheap natural gas and subsidized, non-baseload renewables. As such, the imposition of tariffs or quotas resulting in increased nuclear fuel costs would have made an already difficult situation even worse. Aside from threatening thousands of highly skilled jobs, reducing the proportion of baseload power supplied by nuclear would also have a negative impact on air quality, climate and human health.

“This decision is a clear win for U.S. nuclear electricity producers and their customers,” added Mr. Pirmatov. “It sends a positive message that the Trump Administration does not want to undermine the competitiveness of clean nuclear generation in the U.S.”