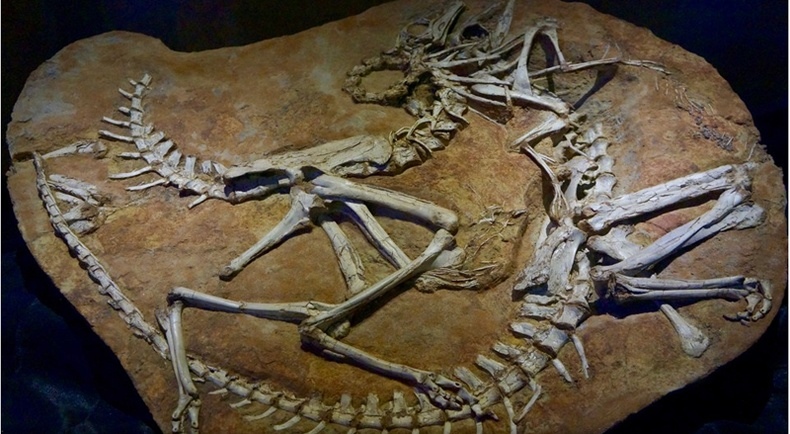 AKIPRESS.COM - 14 exhibits of dinosaur fossils found in Mongolia including the Deinocheirus skeleton are on display at the Dinosaur Expo 2019 which opened in the National Museum of Nature and Science, Tokyo, on July 13, Montsame reported.


Researchers led by Kh.Tsogtbaatar, Head of the Institute of Paleontology and Geology of the Mongolian Academy of Sciences, are representing Mongolia at the exhibition of three countries: Mongolia, Japan, and the United States.

Incidentally, the 4th International Symposium on Asian Dinosaurs is to be held in Ulaanbaatar on July 24-25 with involvement of around 90 scientists from 13 countries.