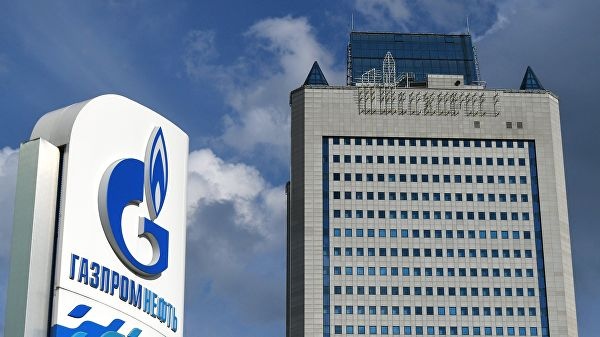 This is what the Russian newspaper writes on Tuesday with reference to a copy of the letter sent by Nick-Oil.

“About a month ago, in mid-June, we were verbally warned that the contract would be terminated due to sanctions. We were very surprised, asked for clarification and finally received a letter of this kind of content”, says the publication of the words of Nikolai Garder, the director of Nik-Oil LLP. He added that he is currently collecting materials and plans to file a complaint against the actions of ArcelorMittal Temirtau in the National Chamber of Entrepreneurs of Kazakhstan. According to the sources of the publication, Nik-Oil LLP is a private company connected only with commercial relations with Gazprom Neft.

Gazpromneft-Lubricants told the newspaper that they considered what was happening as a “misunderstanding”. The company added that its lawyers "are studying the decision of ArcelorMittal Temirtau". With reference to a source familiar with the situation, the publication adds that Gazprom Neft "is counting on an early resolution of a misunderstanding that causes reputational damage to Russian-Kazakh relations". In ArcelorMittal Temirtau, the Russian media didn't answer calls.

The newspaper adds that this is the first time when a Russian company under sanctions has problems in “loyal” Kazakhstan. Since September 2014, Gazprom Neft has been subject to US and EU sectoral sanctions, as well as financial sanctions that prohibit long-term financing. At the same time, the sanctions don't interfere with the usual commercial activities, the publication reminds.