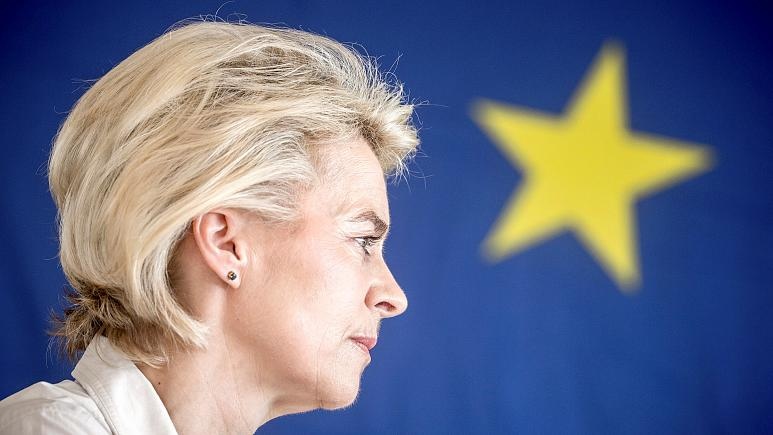 AKIPRESS.COM - Members of the European Parliament on Tuesday ratified Germany's Ursula von der Leyen as the new President of the European Commission — making her the first woman to fill the EU's top job, Euronews reports.


It is not the first time she has made history: in 2013, she became Germany's first female defence minister, a position she has held ever since.

The Brussels-born 60-year-old has been a close ally of German Chancellor Angela Merkel for several years and it was once thought she would be Merkel's successor.

Although she entered politics later in life, von der Leyen was no stranger to politics. Her father, Ernst Albrecht, was the minister-president of Lower Saxony and the former director-general of the European Commission, among other posts.

At the age of 13, von der Leyen moved from Brussels to Germany with her family. She went on to study economics at the London School of Economics and later medicine with a specialisation in gynaecology in Hanover.

The native French and German speaker has seven children — relatively rare in Germany, where the average birthrate is 1.59 children per woman.

Von der Leyen got into politics at the age of 43 and has been a member of Merkel's conservative Christian Democrats (CDU) party since.

She held various local political positions within the Hanover region between 2001 and 2004, then elected to Lower Saxony’s state parliament in 2003, before becoming a cabinet member as the minister for social affairs, women, family affairs and health.

Von der Leyen was catapulted into the German political landscape in 2005 when Merkel appointed her federal minister of family affairs, senior citizens, women and youth. Four years later, she was elected to the Bundestag, or German federal parliament. She was the federal minister of labour and social affairs until 2013.

Her tenure as defence minister saw her defence department was accused of awarding questionable private contracts linked to the hiring of two consulting firms, McKinsey and Accenture.

She later said several errors were made in allocating contracts and that she would endeavour to prevent it from happening again through a series of new measures.

In 2015, she was accused — and later cleared — of plagiarism on her PhD thesis.