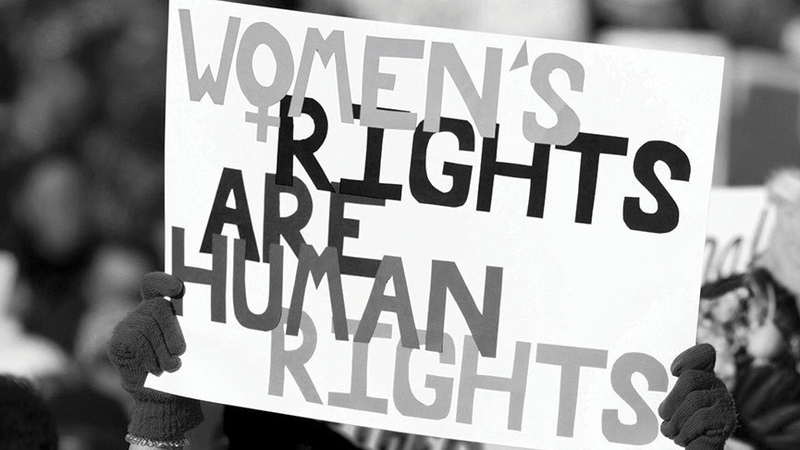 AKIPRESS.COM - Many women and girls “still face enormous challenges to their health, well-being and human rights”, Secretary-General António Guterres told a High-level General Assembly meeting on Tuesday conevened to mark the 25th anniversary of the International Conference on Population and Development (ICPD), a milestone in reproductive health and rights, the UN News said.

“Violence against women and girls affects one-in-three women worldwide”, the UN chief stated, adding that that number is “even higher” in parts of the world and during conflict and emergencies.

While the progress that has been achieved in women’s rights over the past 25 years has contributed to reducing poverty and hunger and improving education and health, globally, some 650 million women were married as children, and every day, more than 500 women and girls die during pregnancy and childbirth.

“We are seeing a global pushback on women’s rights, including reproductive rights and vital health services”, he informed the participants.

The conference, held in Cairo, “rightly emphasized” that promoting the rights of women and girls is “key to ensuring the well-being of individuals, families and nations”, he said. “It recognized gender equality as a pre-requisite to inclusive, sustainable development and affirmed sexual and reproductive health as a fundamental human right”.