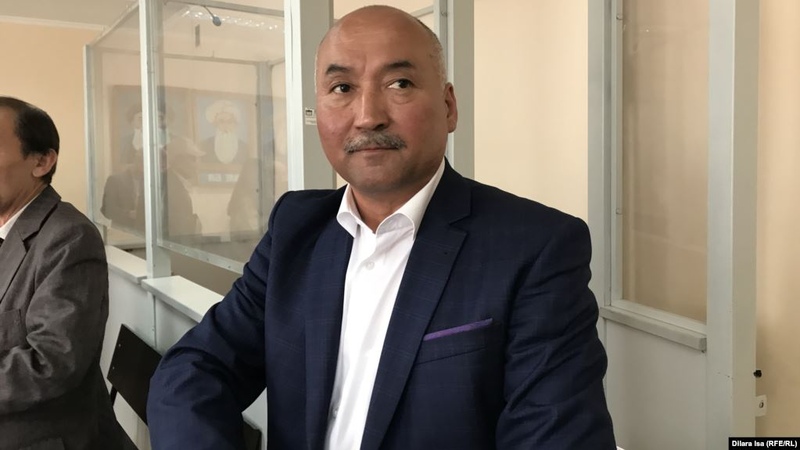 AKIPRESS.COM - A Kazakh court has sentenced a labor union leader to seven years in prison after finding him guilty of embezzlement, a case he called politically motivated, the RFE/RL reported.


The July 17 ruling against Erlan Baltabai was the latest in a series of measures by authorities against unions following a violent clash between oil workers and police seven years ago.

Baltabai, who heads a union that advocates for energy company workers, said the case against him was another attempt to shut down independent unions in the Central Asian country.

He said he would appeal the ruling by the court in the southern city of Shymkent.

Last month, Human Rights Watch criticized the Kazakh authorities for "the grim situation for labor rights" and called on officials to do more to protect unions and workers.

Rights activists and labor leaders say the government has steadily increased pressure on unions since a series of deadly protests staged by oil workers in western Kazakhstan in 2011.

The protests culminated in violent clashes with police that left at least 16 workers killed in the oil town of Zhanaozen on December 16-17, 2011.