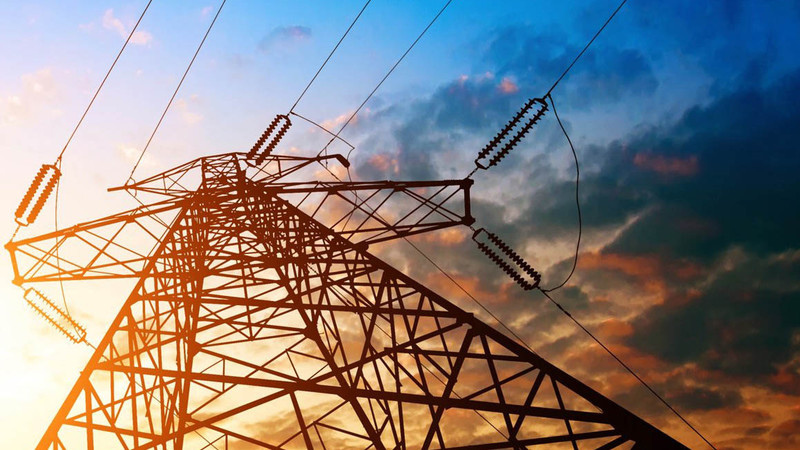 AKIPRESS.COM - For the first time in many years, Kazakhstan has begun to export its electricity to Uzbekistan, the New Europereported as Kazakh Energy Ministry saying.

“According to an agreement concluded between the authorised organizations of the two countries, more than 1 billion kilowatts of electricity will be exported from Kazakhstan to the Uzbek energy system in 2019,” the ministry said.

Export deliveries of electricity have already begun and about 145 million kilowatt hours have been sold to Uzbekistan.

Export deliveries of Kazakh electricity became possible as a result of modernisation, reconstruction and expansion of Kazakhstan’s power plants.

According to experts, these steps will contribute to the energy integration of these two Central Asian countries.