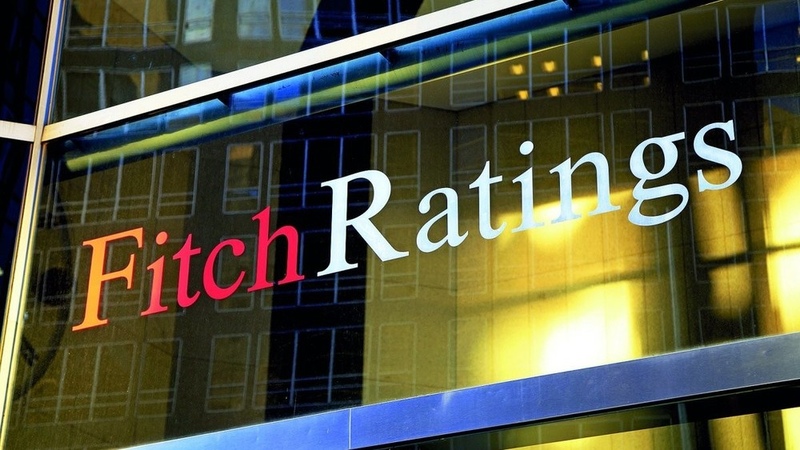 AKIPRESS.COM - The Fitch Ratings on July 4 has affirmed Mongolia's Long-Term Foreign-Currency Issuer Default Rating (IDR) at 'B' with a Stable Outlook, Montsame reported.


Mongolia's ratings are supported by the country's robust growth outlook, improving fiscal metrics, and strong governance indicators. The ratings are constrained by Mongolia's narrow economic base, low external buffers, and a volatile political landscape, which can lead to sharp changes in economic policy and increases the likelihood of economic shocks.

Real GDP growth accelerated to 8.6 percent in 1Q19 from 6.7 percent in 2018. The strong growth performance has been in large part due to capital expenditure linked to the ongoing development of the underground phase of the Oyu Tolgoi copper mine, for which sustainable first production has been delayed until late 2021 or 2022. Fitch forecasts GDP growth of 7 percent in 2019 and 6 percent in 2020, broadly in line with the authorities' Medium Term Fiscal Framework assumptions, and considerably above the 'B' median of 3 percent.

Fitch ratings is an international credit rating agency based out of New York City and London. Investors use the company's ratings as a guide as to which investments will not default and subsequently yield a solid return.