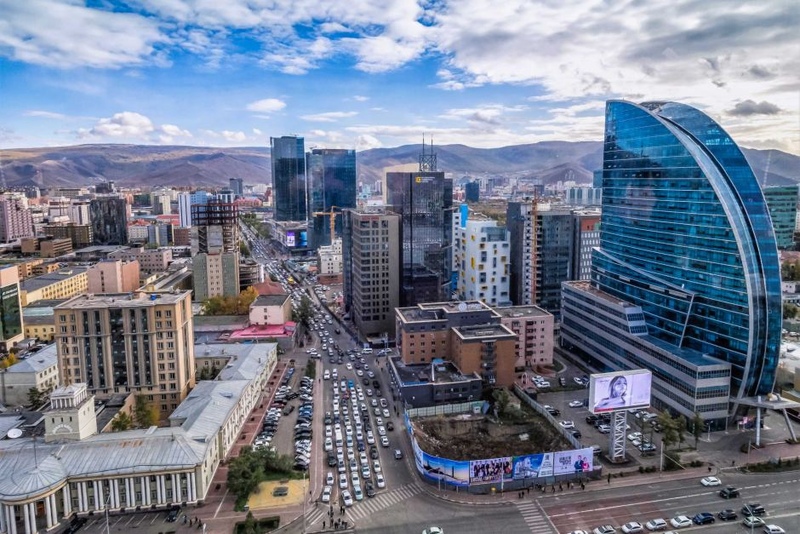 AKIPRESS.COM - Mongolia's foreign trade turnover grew by 7.8 percent in the first half of 2019, reaching 6.8 billion U.S. dollars, according to the National Statistics Office showed on Thursday, Xinhua reported.

Most of the export growth came from mineral products, textiles and textile articles, natural or cultured stones, precious metal and jewelry, which accounted for 95.8 percent of the total exports.

In the first six months, the landlocked Asian country has traded with a total of 137 economies, the statement said.

Currently, Mongolia's economy is largely dependent on the mining industry, as it makes up 25 percent of the national GDP and 90 percent of its total exports.