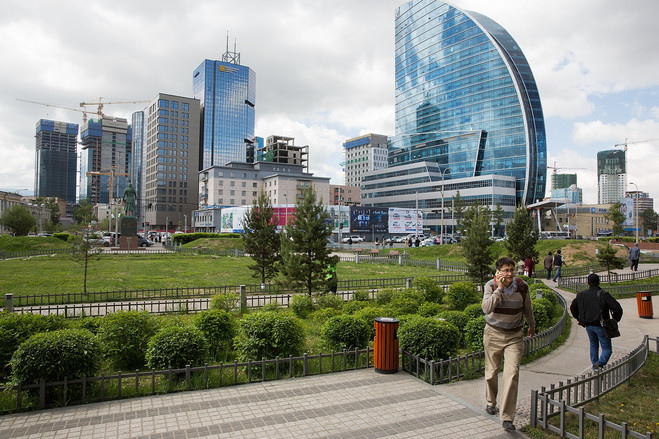 
It was mainly attributed to a significant increase in the output of main mining and extractive products, according to a release of the office.

Coal production increased by 35.1 percent, while the volume of iron ore production went up 2 percent against the corresponding period of 2018.