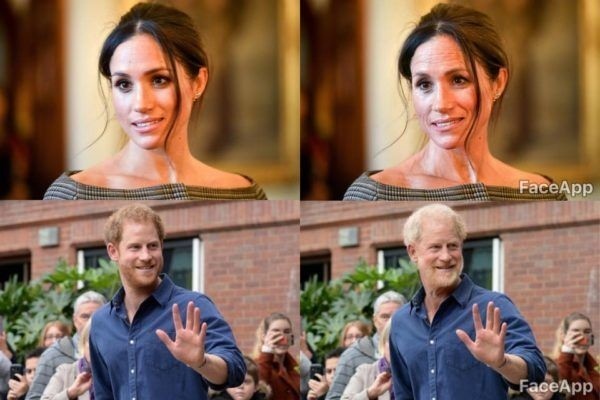 AKIPRESS.COM - Application developers for FaceApp smartphones earned more than $ 1 million from July 9 to July 19, amid a sharp increase in the popularity of the product, the Russian edition of Forbes reports.

"App Annie data show that in ten days from July 9 to July 19, the application earned more than $ 1 million, and the majority of the money came from owners of Apple mobile devices who paid $ 746 thousand," the text says.

It is noted that during the existence of FaceApp brought its creators $ 11.6 million

Previously, the leader of the US Democratic Party in the Senate, Chuck Schumer, in a letter to the heads of the Federal Bureau of Investigation and the Federal Trade Commission of the country warned about the threat to national security, allegedly hidden in the Russian photoapplication FaceApp.