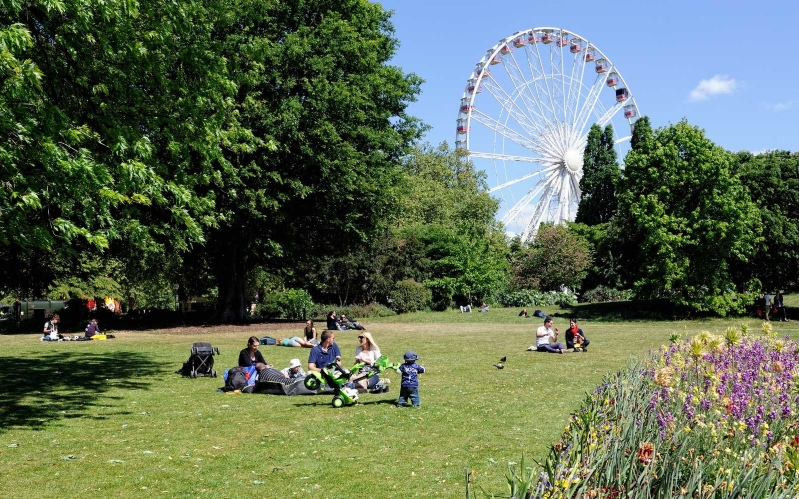 AKIPRESS.COM - On Monday London will be officially confirmed as the world’s first National Park City. Saturday kicks off a free, eight-day festival celebrating the city’s outdoor spaces. Along with the Mayor of London, organizations and individuals will sign a London National Park City Charter demonstrating their support for making the city greener, healthier, and wilder, National Geographic reports.


Newcastle upon Tyne will also be launching its campaign for that city to become the United Kingdom’s next National Park City. Glasgow, Scotland has already started its campaign.

The NPC idea is all about making cities greener, healthier, and wilder, says Daniel Raven-Ellison, a geographer and National Geographic explorer who originated the concept six years ago.

“What an amazing moment for London. Celebrating, honoring and recognizing the biodiversity and greenness of this great city,” said Jayne Miller, Chair of World Urban Parks. It’s a challenge to cities around the world to venerate, protect, and increase the green spaces, Miller said in a statement.