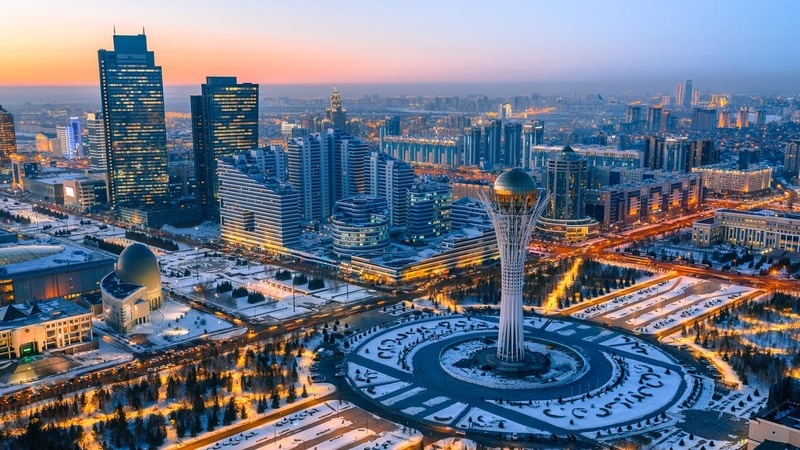 AKIPRESS.COM - The next international high-level meeting on Syria in the Astana format will be held in the capital of Kazakhstan on August 1-2, New Europe reported as Kazakhstan’s Foreign Ministry saying.


It is expected that the delegations of the states-guarantors – Iran, Russia and Turkey, the government of Syria and the Syrian armed opposition will take part in the meeting, the Kazakh Foreign Ministry said.

“The focus of the upcoming meeting will be to discuss the current situation in Syria, in particular in the province of Idlib and in the north-east of the country, further measures to build confidence between the warring parties and promote the political process, including the formation and launch of a constitutional committee,” the ministry said.

Bilateral and multilateral preliminary consultations are expected on 1 August, including with the participation of representatives of the government and opposition groups in Syria, and a plenary meeting will take place on August 2.

The first meeting to resolve the situation in Syria was held on January 23-24.

According to Kazakh diplomats, the Astana process complements the Geneva process, and both are designed to provide a peaceful and stable resolution of the Syrian conflict.