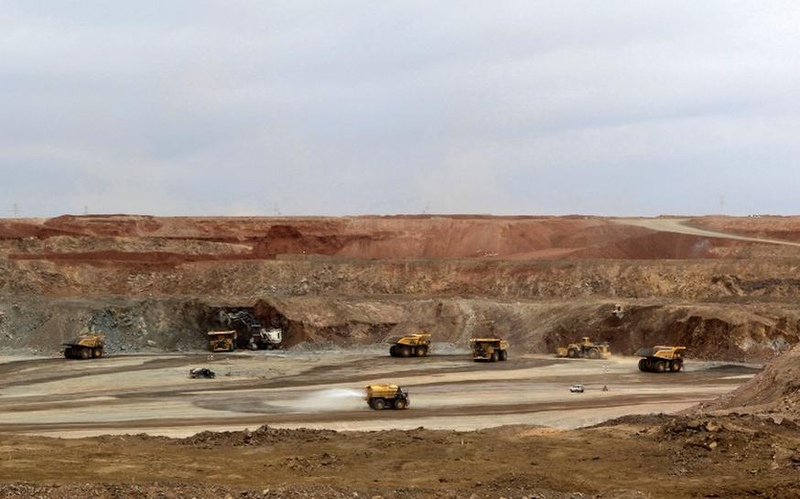 AKIPRESS.COM - Mongolia will vote in August to rip up parts of an investment agreement with Rio Tinto for the Oyu Tolgoi copper mine, which may force the miner to make concessions in a project beset by delays and political squabbles, Reuters said.

The country owns 34% of the mine, Mongolia’s biggest foreign investment project, but lawmakers claim delays and cost overruns have meant it has run up more debt from the project than income thus far. Ending the 2015 “Dubai agreement” that launched Oyu Tolgoi’s underground expansion would likely reduce Rio’s future profits in Mongolia’s favor.

Mongolia’s parliament is set to approve binding recommendations that would end the agreement and demand more transparency from Rio on copper prices for exports from the mine, legislators said this week.

The recommendations also insist Rio should bring forward the date when Mongolia starts receiving dividends from Oyu Tolgoi, currently set at 2041 when the country’s debt from the project is repaid. It will also press Rio Tinto to build a power plant and provide more clarity on costs and earnings.

If the recommendations are approved, the government will be obliged to carry them out and ask Rio Tinto to renegotiate the Oyu Tolgoi agreements.

“For now, the Oyu Tolgoi agreement is not benefiting Mongolian citizens,” said Battumur Baagaa, member of the parliamentary working group scrutinizing the project. “It is good to attract foreign investment but that doesn’t mean foreign investment should only benefit the foreign side.”

The working group argued the Dubai agreement was never ratified by parliament and is not legally binding.

Narantsogt Sanjaa, a Mongolian finance ministry official, told parliament that the project had paid $1.5 billion in taxes and royalties but accumulated debts of $1.6 billion, in an economy of only $13 billion. Mongolia pays off its 34% share of total costs by deferring its dividends.

The recommendations follow Rio announcing this week it had discovered “stability risks” in Oyu Tolgoi’s design, and full production was now expected to begin between May 2022 and June 2023, over a year behind schedule, with costs to soar by up to $1.9 billion.

Total costs have spiraled from $4.4 billion in the initial feasibility study to more than $11 billion by last year, legislators said, and that does not include the proposed power plant.