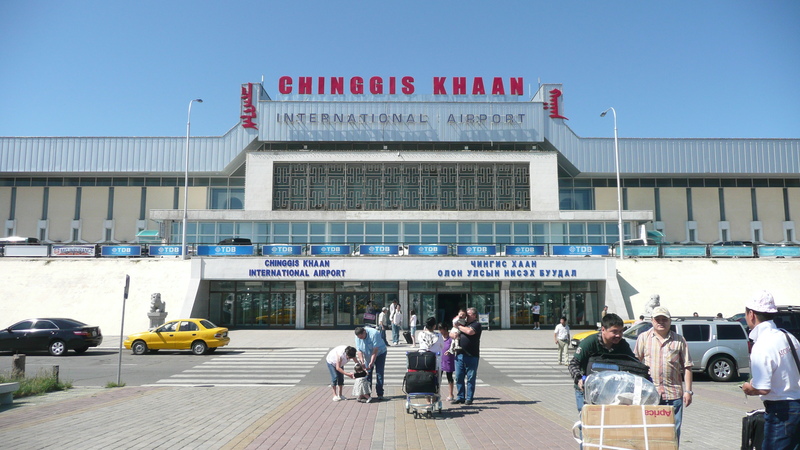 "I believe today's event has opened a new page in the history of the aviation sector of Mongolia," said Mongolian Minister of Road and Transport Development Byambasuren Enkh-Amgalan.

In 2018, a total of 5,339 tons of cargo were transported by air, 6 percent more than the same period the year before.