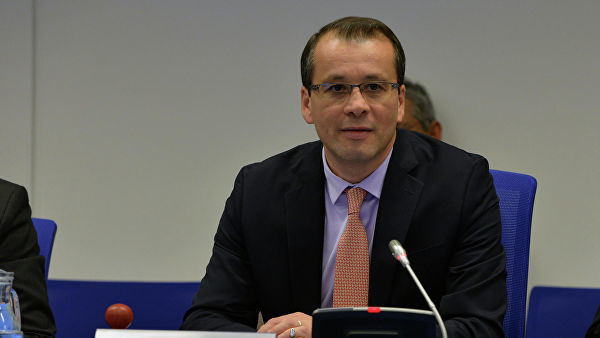 As a consequence of the recent passing away of Director General Yukiya Amano, and in order to ensure the orderly and smooth functioning of the Agency, the Board of Governors has decided to designate Mr Cornel Feruta as acting Director General, until a Director General assumes office, the statement said.

Feruta, a diplomat who had previously served as IAEA chief coordinator, worked closely with Amano.