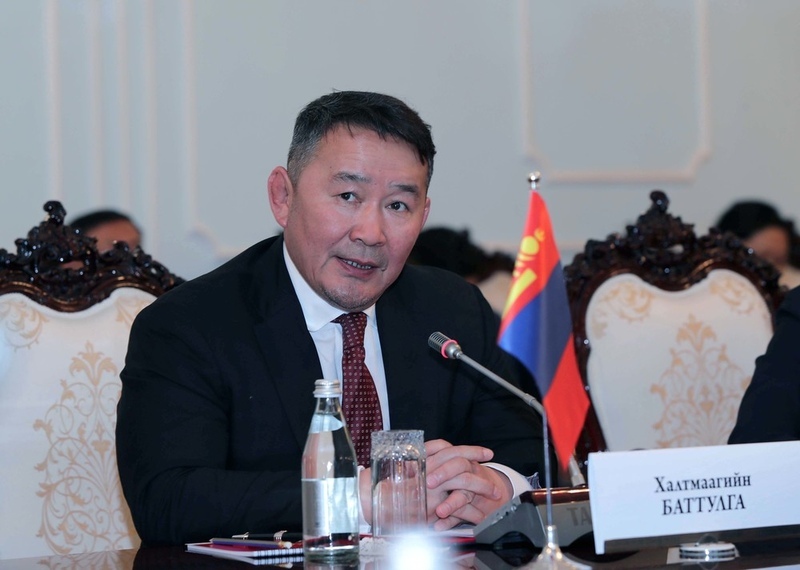 AKIPRESS.COM - Mongolia's president, Khaltmaa Battulga, is set to meet with President Donald Trump next week at the White House, The Associated Press reports.

The White House says Battulga's visit on Wednesday will center on deepening cooperation between the U.S. and Mongolia, a strategically important country that shares borders with Russia and China. The leaders will discuss a range of issues, including defense and security, trade and investment, and sovereignty the rule of law.

Battulga is a populist business tycoon and ex-judo champion whose meeting with Trump follows a recent visit to Mongolia by Trump's national security adviser, John Bolton.

Bolton traveled to the capital, Ulaanbaatar, in late June for meetings with Battulga, the prime minister and other leading government officials.

The last time that Mongolia's leader visited the White House was in June 2011.