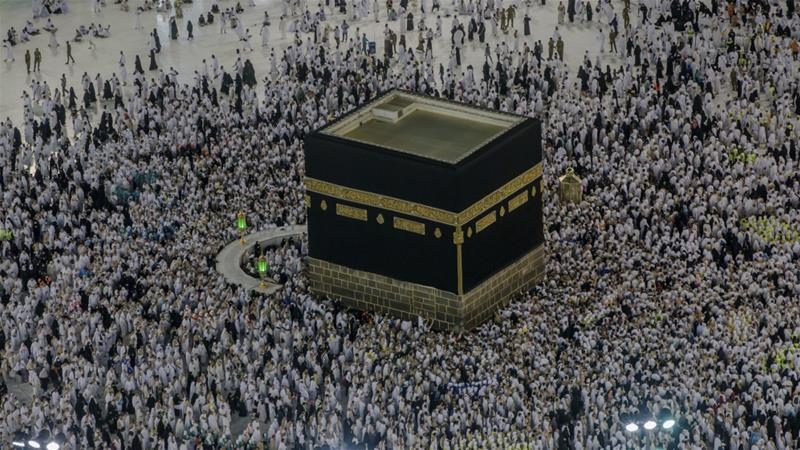 AKIPRESS.COM - Saudi Arabia has banned entry to travellers coming from the Democratic Republic of the Congo over fears Ebola could spread during next month's Hajj pilgrimage, Aljazeera reports.

The decision, announced in a note issued on Wednesday by the Saudi Ministry of Foreign Affairs, cited last week's move by the World Health Organization (WHO) to declare the Ebola outbreak in DRC's eastern North Kivu and Ituri provinces a public health emergency of international concern.

"The granting of arrivals visas for people entering from DRC has been stopped, to conserve the well-being of pilgrims," the Saudi ministry's note said.

It was not clear how many people's applications had been affected by the move.

About three percent of DRC's population is Muslim, according to a poll by the New York-based Congo Research Group, while people from sub-Saharan Africa make up about 10 percent of the more than two million annual pilgrims to the holy city of Mecca.