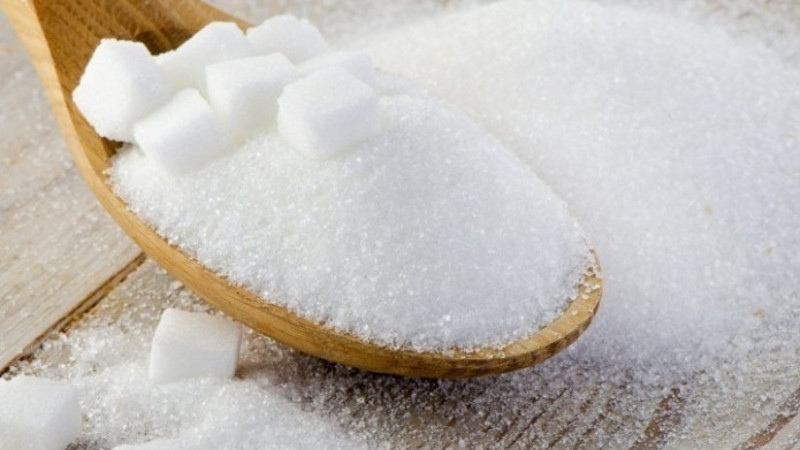 AKIPRESS.COM - The Ministry of Agriculture seeks to reduce the nation’s dependence on imported sugar by building two sugar plants by the end of 2021, the Astana Times reported.

The plants will be in the Zhambyl and Pavlodar regions and cost $775 million. The plants will have a capacity of 100,000 tonnes per year and will use local raw materials.

Sugar production in Kazakhstan fell 45.4 percent in the first five months of this year compared to 2018. Total production the first five months of 2019 was 91,100 tonnes. The largest volumes of production are traditionally concentrated in the Zhambyl region at 67,200 tonnes. Production volumes fell 48.7 percent in the region. The Zhambyl region has two plants called Tarazsky and Merkenskiy. Both plants belong to the Central Asian Sugar Corporation.

The sharp production decline is due to the suspension of the activities of the Central Asian Sugar Corporation. The Shusky, Tarazsky and Merkensky sugar factories were stopped for several months.

Another 24.8 percent of local production was provided by manufacturers of the Almaty region, where the following corporation’s plants operate: Koksu, Aksu, Burundai, Eskeldi and Alakol sugar factories.

According to the Ministry of Agriculture, in Kazakhstan, the average sugar consumption per year is almost 500,000 tonnes. Of that, 90 percent of the domestic market demand is provided by processing imported cane raw sugar and importing ready-made sugar. Only 10 percent of finished products are obtained from local sugar beet. The main suppliers of sugar for Kazakhstan are Russia and Belarus.