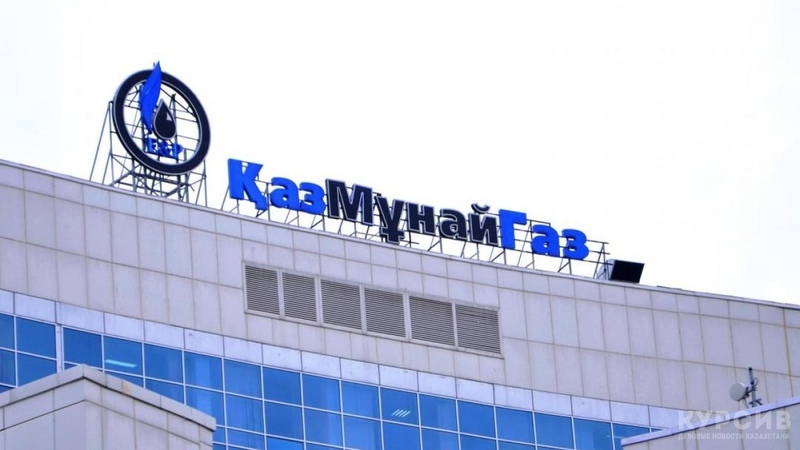 The two companies and Kazakhstan’s Ministry of Energy last Friday, July 26, 2019, signed an agreement for exploration and development of hydrocarbons at the Abay field.

Under the agreement, the companies will drill at least one exploration well and conduct a 3D seismic survey at the Abay field, which is located in the Kazakh sector of the Caspian Sea.

It is worth reminding that the parties in early July signed a protocol of direct negotiations to grant the subsoil use right for exploration and production of hydrocarbons within joint operations on Abay.

The Abay block is located in the northern part of the Kazakhstan sector of the Caspian Sea, approximately 50 km from the coast in a water depth of less than 10 meters.

Eni and KMG will each hold a 50% share in the Abay block and Eni will carry KazMunayGas’s share of the costs during the exploration period. The block will be operated by the “Isatay Operating Company”, equally owned by Eni and KMG, that also operates the Isatay block.