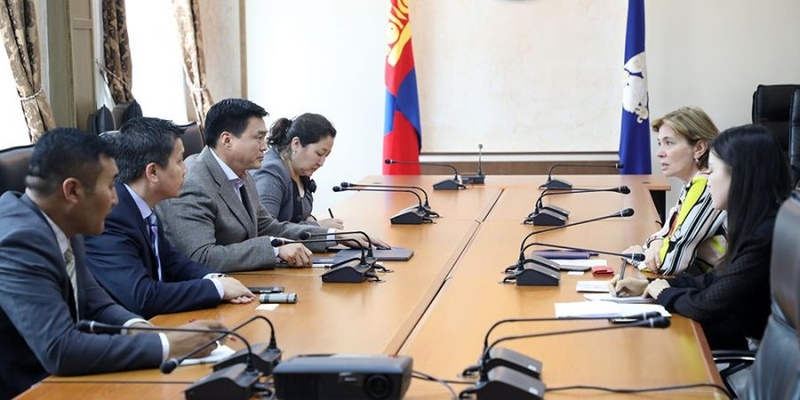 
The total cost of the Ulaanbaatar City Bus Project is USD 40 million, of which USD 28 million is soft loan and USD 12 million is nonrefundable aid. The Governor proposed using a specific part of the 100 buses to be procured at the first stage as school bus. The project also features investments in bus lanes and bus depot equipment and technical assistance for the project’s preparation and implementation.

It was decided to immediately commence the construction works of 700 household- apartments with funding of USD 25 million from EBRD under the Ulaanbaatar Green Affordable Housing project. As for the construction site of the project, the sides agreed that the sixth sub-district of Songinokhairkhan district would be more appropriate.