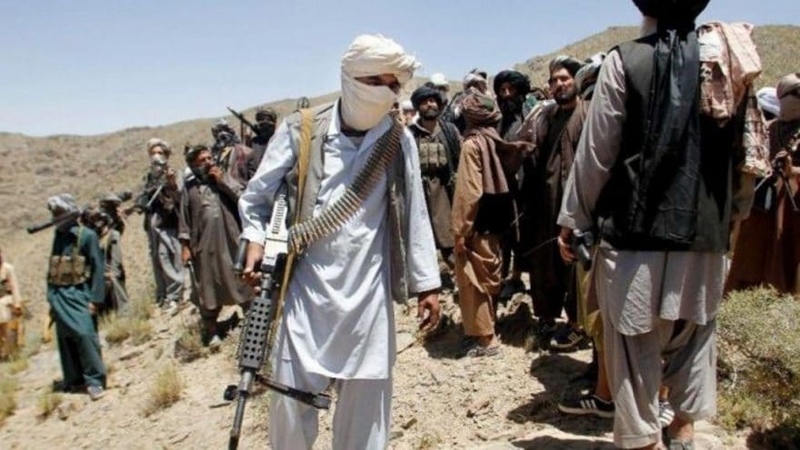 AKIPRESS.COM - At least 1,500 Taliban fighters are fighting against the Afghan National Defense and Security Forces in Jawzjan while two districts of the northern province are under the influence of the militant group, a senior security official told TOLONews.


Deputy head of security forces coordination center in the province, Mohammad Zahir, said that Khumab and Qosh Tepa districts in Jawzjan are under the control of the Taliban. Khumab district shares a border with Turkmenistan while Qosh Tepa is located in the neighboring of Faryab and Sar-e-Pul provinces.

“There are 123 small and big groups of the Taliban in Jawzjan. Their number reaches to 1,500 people… They are busy in terrorist attacks,” Mr. Zahir told a gathering in Jawzjan where security officials briefed the audience on their activities.

Head of Jawzjan Provincial Council, Babur Eshchi, said there is a need for more attention to Jawzjan’s security. Jawzjan and its neighboring province, Faryab, have witnessed heavy clashes between security forces and the Taliban in the past few months.