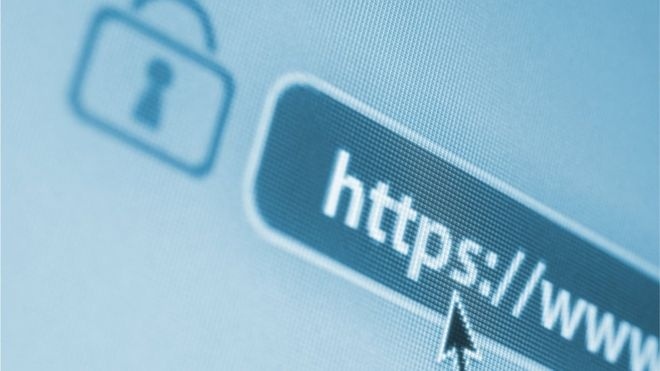 AKIPRESS.COM - Kazakhstan has halted the implementation of an internet surveillance system criticized by lawyers as illegal, with the government describing its initial rollout as a test, Reuters said.

Mobile phone operators in Nur-Sultan had asked customers to install an encryption certificate on their devices or risk losing internet access.

State security officials said its goal was to protect Kazakh users from “hacker attacks, online fraud and other kinds of cyber threats”.

The certificate allowed users’ traffic to be intercepted by the government, circumventing encryption used by email and messaging applications.

Several Kazakh lawyers said this week they had sued the country’s three mobile operators, arguing that restricting internet access to those who refused to install the certificate would be illegal.

But late on Tuesday, Kazakhstan’s State Security Committee said in a statement that the certificate rollout was simply a test which has now been completed. Users can remove the certificate and use internet as usual, it said.

Kazakh President Kassym-Jomart Tokayev said in a tweet he had personally ordered the test which showed that protective measures “would not inconvenience Kazakh internet users”.

“There are no grounds for concerns,” he said.