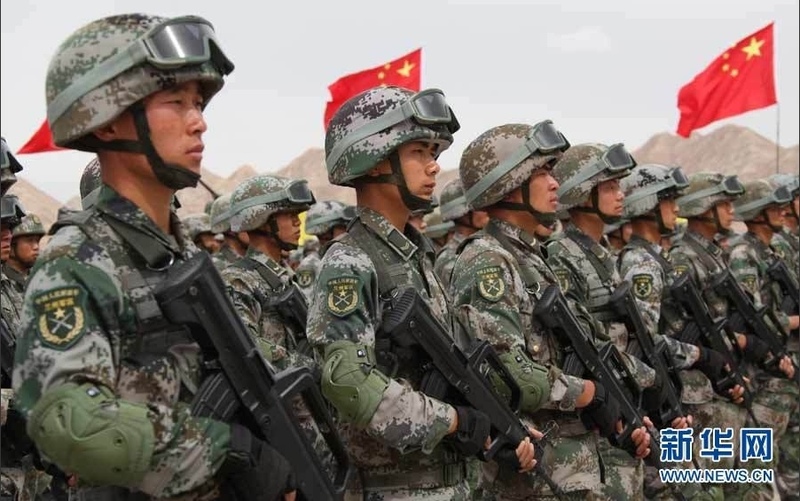 AKIPRESS.COM - Soldiers and officers of a special company of the People’s Liberation Army of China arrived in Ishkashim district of GBAO yesterday in their armored vehicles and with their weapons, Asia Plus reports.


On the Tajik-Chinese border At the Kulma-Karasu checkpoint, soldiers and officers of the Chinese Armed Forces were met by representatives of the Tajik Ministry of Defense. spokesman for the republic’s Defense Ministry Orif Nozimiyon told “AP”.

A Chinese company will take part in the Tajik-Chinese anti-terrorism exercises, which will be held from August 8 to 14 in the Ishkashim district of the Gorno-Badakhshan Autonomous Region of Tajikistan, directly bordering Afghanistan.

The exercises will involve a battalion of soldiers and officers of the mobile forces of the Ministry of Defense of Tajikistan and one company of the People's Liberation Army of China.

Tajik and Chinese military will work out joint actions in the event of a threat of terrorists from Afghanistan passing through Tajikistan to China, the Tajik defense department said.

It is planning to involve aviation, armored vehicles, artillery and a small gun at the exercise.

Similar exercises of the two armies took place on the territory of GBAO in October 2016.